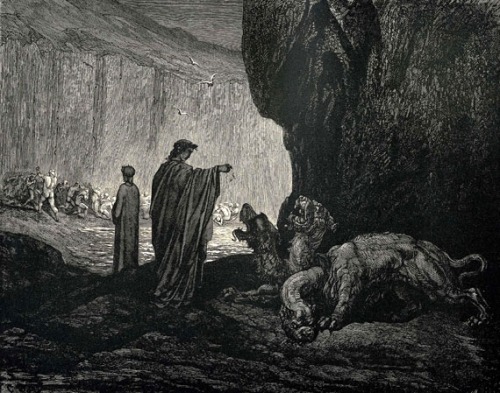 I am not homeless or alone or poor.  Sometimes I’m content to be ignored.  But that doesn’t mean that I don’t believe.  Believing is what saves me in times like these.  Jesus was born in a stable, so he must know how it can be.”

Could you just throw me, and everyone else, a bone every once in a while?  Me especially, right now?  Just, throw me bone.  For crying out loud.  Would it kill you? (Of course it wouldn’t….it’s a figure of speech. Look, if I can’t take take every thing YOU say literally, you can’t take everything I say literally.)

Have not written in a while.

I’ve been very busy…but what else is new?

I’ve been trying to decide if I haven’t written because I have nothing to say, or I have too much to say.

Let it suffice that I’m tired, emotionally, physically and intellectually and I haven’t felt much like myself in months.

There is no stranger and more debilitating feeling than losing a firm grasp of who you are and what you think, and what of the the things you think are worthy of an audience.

Proven by science.  Just don’t do it. 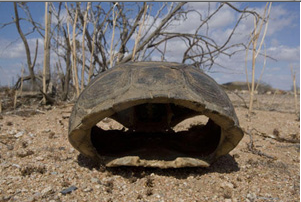 Yeah. You don't want to be responsible for that.

By the way, Emmeline put together the most rockin’ party ever at our house this past Friday.  It was a class act and amazing, and I’d just like to thank everyone for coming.

This was the most anonymous picture I could find.  I’m the one with the sign in front of my face.  The other is my friend Carol.

Yesterday I just found out what “female circumcision” actually means.

Holy mother of _____!  That’s the most terrible thing I’ve ever heard in my life. (And I’ve heard some pretty spectacularly terrible things!)

Who decided to call the removal of the clitoris “circumcision?”  That’s not even remotely close to the accepted definition of circumcision as regarding males.  I mean, up until yesterday female circumcision had been described to me as either the super-vague “mutilation of the female genitals” or the rather-incomplete “removal of the labia”—both of which are pretty terrible ——but not as terrible as completely removing the organ which gives women pleasure during sexual encounters.  What the freak. I mean, just when I thought you couldn’t sexually disempower women in any other way, people found one.

As if completely omitting any mention of the clitoris from sexual education classes wasn’t enough!  The fact that it is possible for a woman in a 1st world country to go her entire life without realizing that she was built to experience pleasure during sex is sick enough.  But complete clitoris surgical removal?  That means that someone actually took the time to figure out that women had a clitoris, that the clitoris created pleasure and then thought “You know what would be a good idea?  Completely removing that.”

And then someone had the audacity to call that “CIRCUMCISION?”  That’s like calling having your intestines removed an “appendectomy.”

That’s like calling a kickboxing match a “tickle fight.”

So, from here on out why don’t we stop calling it female circumcision and start calling it the removal of the clitoris with additional genital mutilation?

And it really wouldn’t hurt to start teaching the existence of a clitoris in sexual education. It might avoid scenarios involving three 20-year-old college girls huddled around a computer screen staring at the perineum and reading wikipdeida together, curled up in our pajamas. “Whao.” “No way!” “Really?” “Go back!  Go back!  I didn’t finish reading that last part.”  “So….wait.  Where is that again?Oh. OH!”  “Well…that makes sense.”  “So, I guess you have to come at it from a certain angle?” “Why has NO ONE ever told us that before?” “We don’t even hear about this in like…crude movies.  None of the  boys in high school even mentioned this?”  “Maybe they don’t know either.”  “Hmmmm….maybe we should go back to diagram three.  It had clearer labels.” 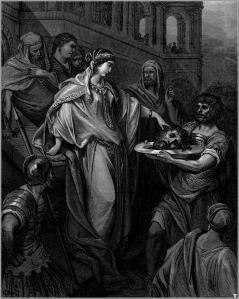 "We have brought you the head of the person who thought that removing the clitoris from women and ignoring it in sexual education was a good idea." "Why....thank you, Brian, but that really wasn't necessary. We could just handle this with increased education and less vague language regarding these issues."

I want to write a really really angry post—and I don’t usually feel angry very much, which signals to me that I probably SHOULD NOT write the angry post, because emotions are fluid and anger is destructive, one-sided and impatient- which is really just a recipe for bad writing and a poorly devised lithification of unsteady beliefs – both of which will be regretted later.

Should I phase in, or phase out?

Have I lost my ability to be totally awesome?